Welcome To Our Wilderness 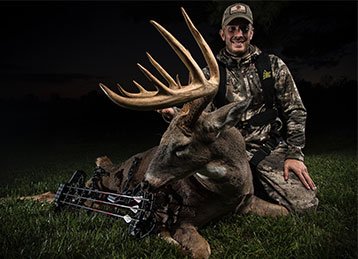 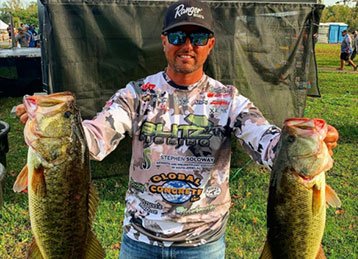 Watch Blitz TV, one of the fastest-growing outdoor shows in the country

As they try to find an equilibrium between work, family, and pursuing their passion of hunting big game, two-time NFL Pro-bowler and host Trent Cole, and the Blitz TV crew, take viewers full circle from one hunting season to the next and bring them true-to-life struggles and victories from in and out of the woods.

Balancing life's demands while playing a chess match with wild, fair chase animals is a tough endeavor, but it's one these men and women revel in. As they attempt to tip the scales in their favor, viewers will see all the strategies they employ to achieve success, as well as jokes and tomfoolery between friends.

Sometimes they succeed and sometimes the outcome they're looking for ends up just beyond reach. Either way, they have a blast doing it and invite all to take a front-row seat on the wild ride as they attempt to finish the game. Join the crew and see all of the tips, tactics, strategies, antics, struggles, and victories that take place throughout the year as they attempt to tip the scales in their favor! 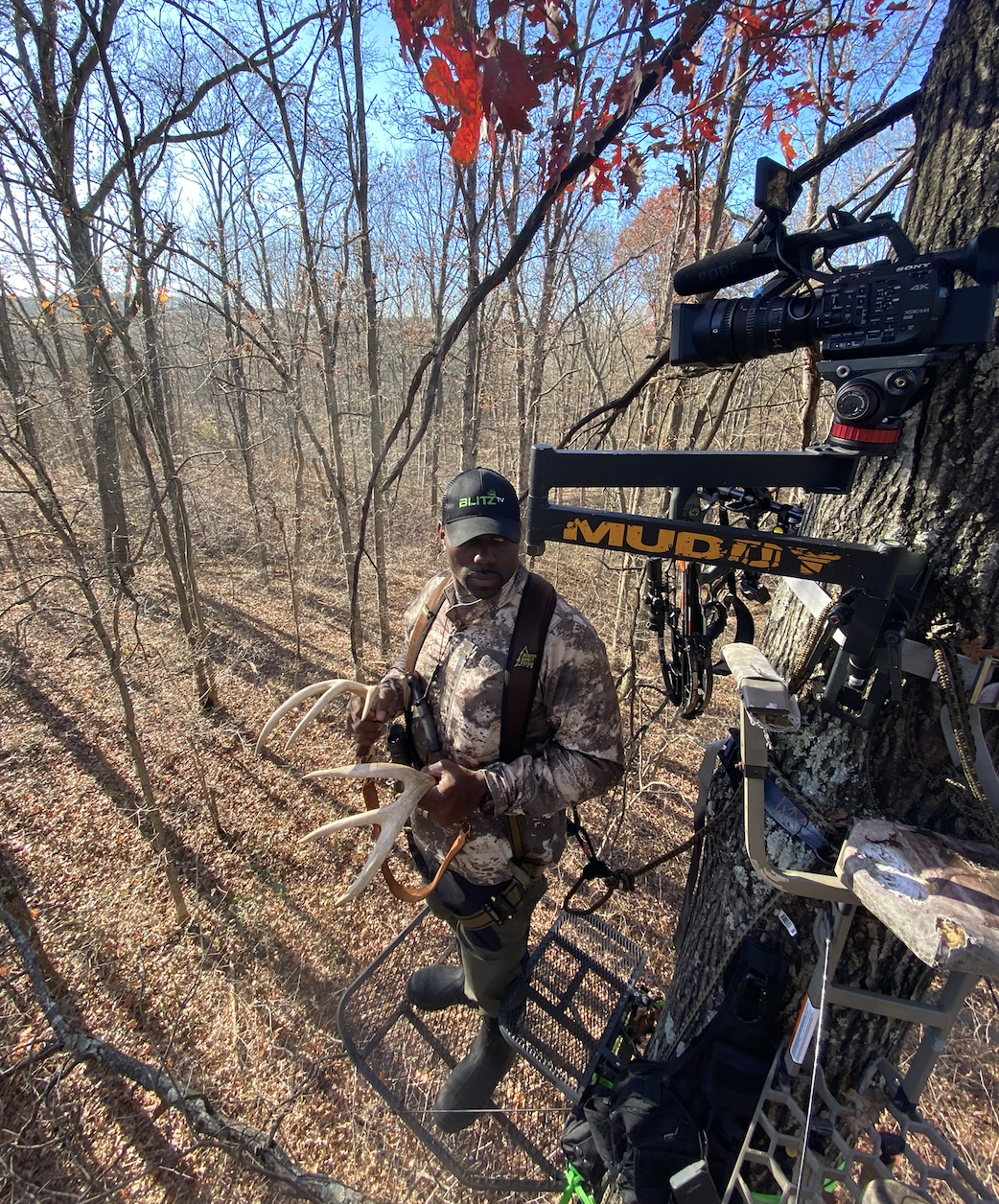 Watch Trent and team highlight some of the seasons upcoming hunts. Stream Video

Watch Trent and the Blitz team stalk wild turkey through the dark of night. Stream Video

What’s the buzz with

Blitz Nation has a tremendous cult following in the outdoors world. Blitz’s unique content and the personalities of the group allow them to connect with audiences in other ways other companies simply cannot. Blitz sponsors have consistently applauded our work as we continue to deliver value for our sponsors in the form of fiscal improvement and overall audience engagement. If you are interested in learning about joining our Blitz Nation’s list of sponsors today, click below. SPONSOR BLITZ 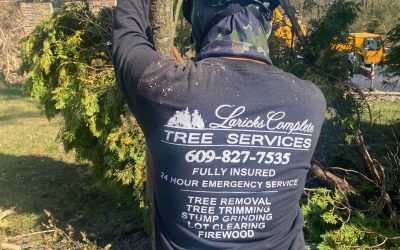 Written By: Anthony Dolphin Laricks Tree Service has become an official sponsor of Blitz Outdoors in 2021. In a world where full tree servicing from stump grinding to whole tree removals come few and far between, Laricks Tree services pave the way for New Jersey and... 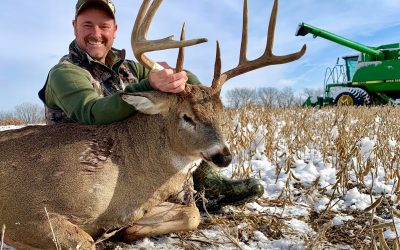 GET TO KNOW JEFF SCHWEIN

When did you start hunting? Raised in a hunting and fishing family. My father began taking my brother and I hunting for smaller game such as rabbit or pheasant at an early age. We would walk in a brush and push the rabbits out for my father to shoot at. Just being... 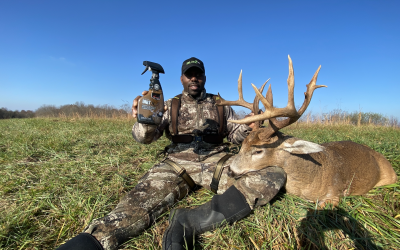 Shoot Us A Message

Explore The  Outdoors With US!

We invite you to take a front row seat as we relentlessly chase wild game, predators and large mouth bass sharing our struggles and victories with our fans.

One of the most tender cuts of venison is the heart. Venison itself has a bit of a gamey flavor and is usually tougher due to a lack of fat compared to farm raised animals. With a simple brine and quick sear, you can enjoy a mouthwatering tender Venison Heart, making use of all the animal has to give.

@colebuck58 never leaves the house without his @coldsteelknives American Lawman 🔪.

They say you should be hunting when it’s cold outside, I say they biting. @colebuck58 & @stephansirochmanfishing kicked off the 2023 season with win & biggest fish. Follow and hit the like button, Git-Cha_Sum!!!!!@yamamoto_fishing @billlewisfishing @blitzoutdoors @gsmoutdoors @favoriterodsusa #bigbass #fishing #basstourney #winterleague #cold #water #outdoors #fyi #fyp #nj ... 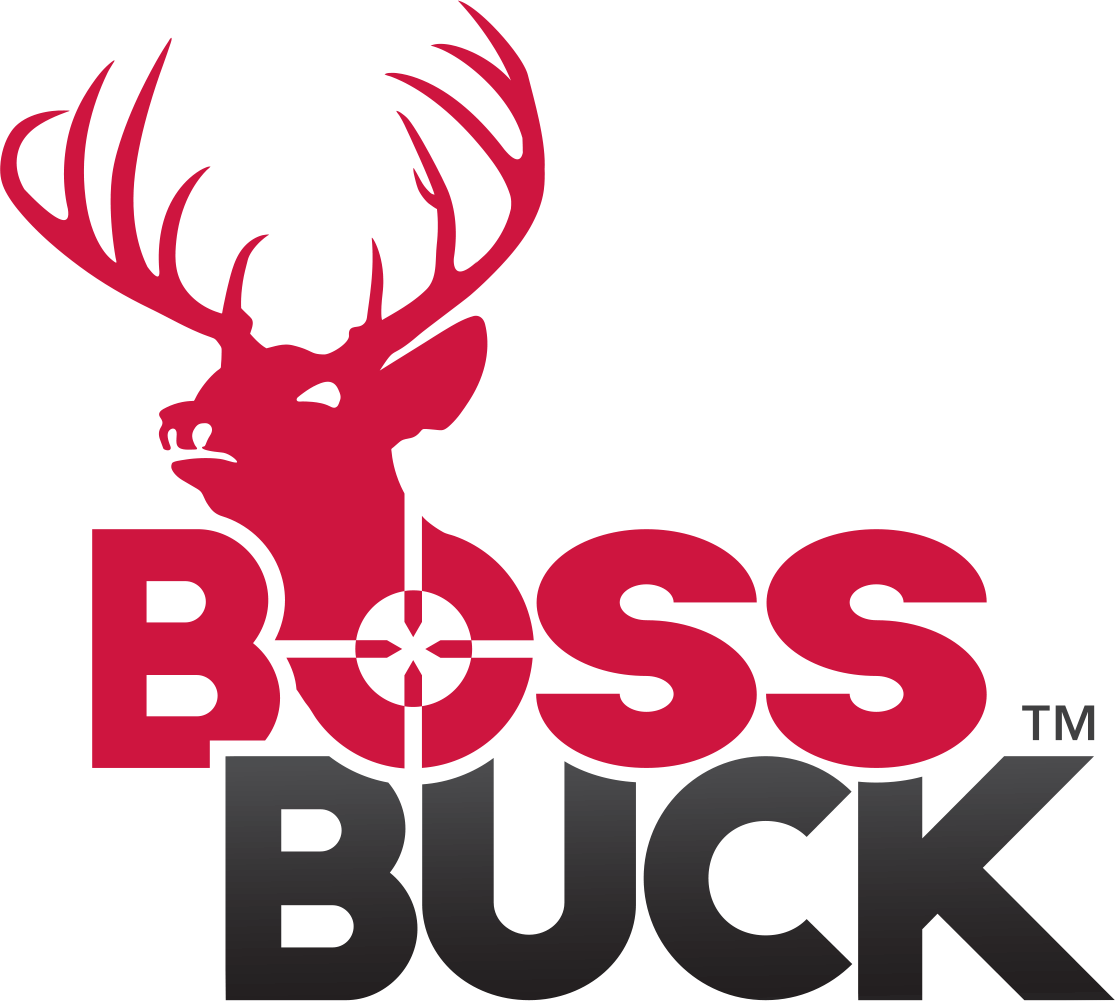 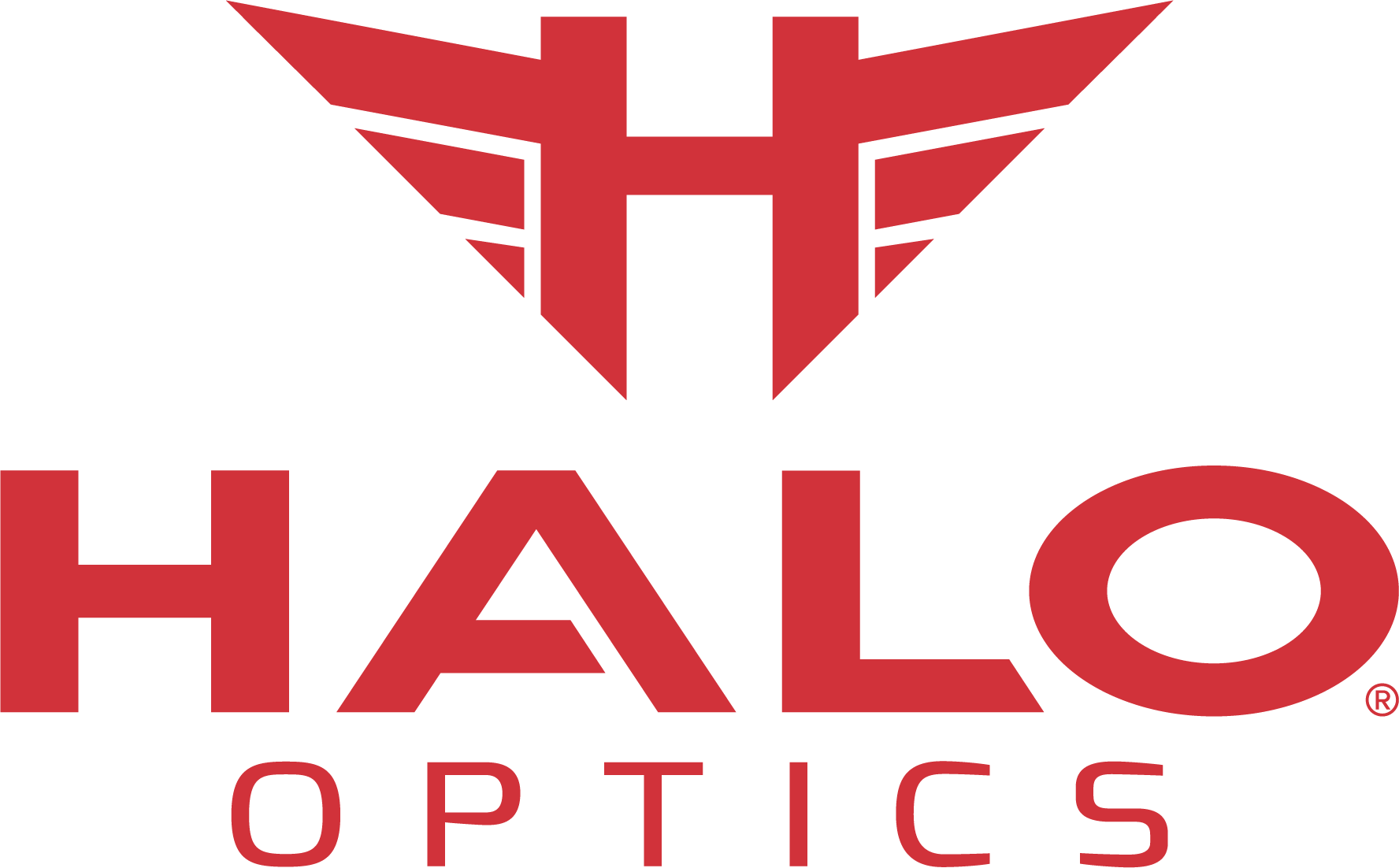